Bringing the Alive! album – TO LIFE!

This is where it all began and what no else has ever thought to do.  Bringing the Alive! album "to life" changed everything.  Alive! '75 continues to deliver this one of a kind experience as a special engagement in limited markets. The costumes, the make-up, the stage-set and the effects...  The characters, their mannerisms and personas, the choreography, that illuminated logo...  The visuals are undeniably 1975!  And there's more!

As you enter the Alive! '75 1975 flashback / time-warp environment, you begin to take note of the key elements of the period.  Blockbuster movie posters and other large-print media catch your eye.  Classic sitcoms and iconic commercials tickle your senses.

You proceed into the the main concert hall and are immediately aware of additional sensory stimulation.  With 1975 chart-topping music in the air and the excitement of the era coming to life right before your eyes, it's as if you've gone back in time...

As you settle into your seat with 1975 all around you, the curtain begins to rise.  Your eyes and ears are under full assault!  There is so much to see and it's oh so loud...

It's the live concert performance of the KISS Alive! album, performed cover-to-cover, note-for-note, word-for-word, in its entirety.  The Alive! album comes to life – the experience is complete.

Released on September 10, 1975, KISS Alive! is considered by many to be KISS' break-out album.  KISS Alive! peaked at #9 on the Billboard album charts and charted for 110 weeks — the longest of any of KISS album in history.

Recognized over the years by Billboard, Rolling Stone and Guitar World magazines as one of the greatest live albums of all time, it has proven to be a timeless representation of the very essence of KISS.  Music that still resonates with KISS fans today. 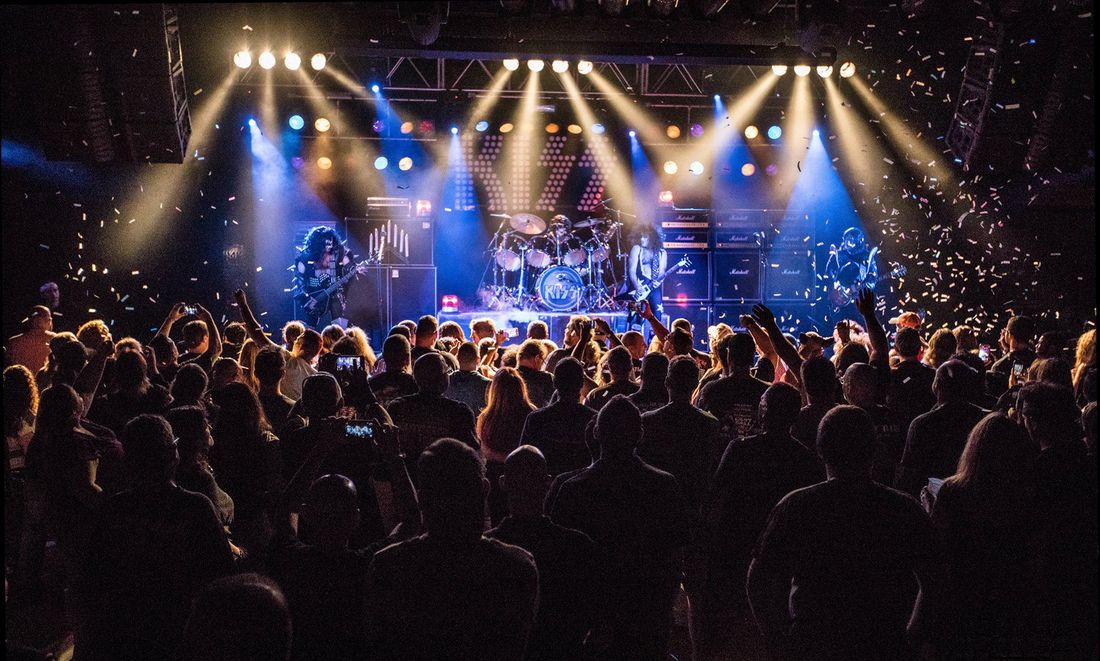